Posidonia oceanica is the plant that makes the sea waters so transparent. It can be recognised by the black spots that can be seen from the surface, which can form real meadows several kilometres long, like the one on Formentera that is more than 8 km long.

It is the longest living being on earth at 100,000 years old. It only grows one centimetre every year and lives at a depth of between 1 and 40 metres.

It not only protects the coast from the waves and tides, but also helps to consolidate the sand on the beaches. Posidonia is the lungs of the Mediterranean as it captures and retains CO2 for millions of years. Just one hectare of Posidonia meadow creates 5 times more oxygen than one hectare of Amazon rainforest. 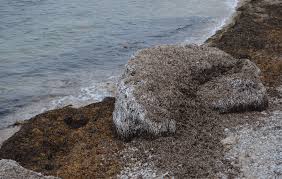 As the Mediterranean Sea is the border of so many countries, its uses and history are rich. As it has a lot of salt, even if it is wet it does not create bacteria or fungi, that is why it is used as a bed for livestock. It is perfect to isolate from the cold and thanks to its high iodine content it keeps the cattle clean and disinfected. It is also very beneficial for the countryside because it releases nutrients as it decomposes, retains dew and prevents water evaporation. There are even fishermen who used to macerate them in alcohol to get a disinfectant solution to treat scratches and other superficial wounds and help them heal.

Most importantly, Posidonia is vital for fish reproduction; it provides the habitat where millions of species of marine plants and animals feed and reproduce.

However, although it is one of the main sources of life in the Mediterranean, today more than half of the meadows have disappeared. There are several causes, such as waste dumping, trawling, uncontrolled coastal construction, among others. 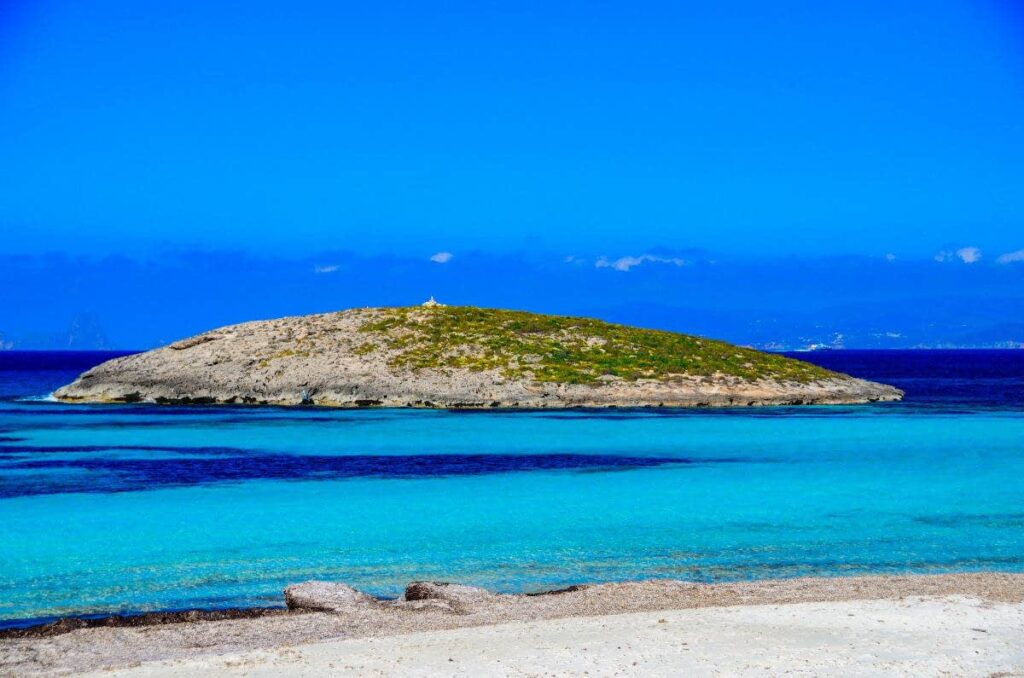 This project receives European funding by decision of the Commission of 5 July 2001, within the framework LIFE (regulations governing the financial instrument for the environment) and has the participation of the Directorate General for Fisheries, the Bosch i Gimpera Foundation and the Mediterranean Institute for Advanced Studies.

To go further, the Island Council of Formentera (Balearic Islands) proposed to launch an action plan called Save Posidonia Project to raise funds that will be used exclusively for the conservation of the marine plant Posidonia oceanica. The goal is to “raise awareness about the vital importance of posidonia on Formentera in the present and especially for future generations.

The Balearic Government’s action has meant that boats have been assigned to monitor anchorages and raise awareness among small and medium-sized vessels about the danger of anchoring on Posidonia meadows. These surveillance units monitor and report on the rules of management and use of the buoys, as well as the need to reserve anchorages according to the season of the year, being a punishable offense its failure to comply. To learn more visit their website by clicking here.

If more than half of the oxygen we breathe comes from the sea, it is not unreasonable to take care of it as much as possible.